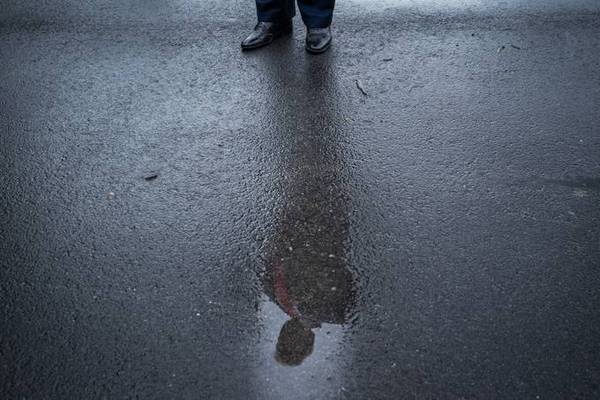 There came upon my iMac screen a Washington Post story that made it exceptionally clear how President Trump has failed to serve as the leader the American people have needed during the coronavirus pandemic.  It should illustrate for all future presidents how to get their priorities right: The people first and always.

The Post gave the piece an appropriate heading:  “The inside story of how Trump’s denial, mismanagement  and magical thinking led to the pandemic’s dark winter.”

Should we need reminding on what a president is elected to do, it’s to pick the right aims on behalf of the people and to lead in accomplishing them. As, for example, wearing face masks early on to help check the spread of the virus while seeking ways to counter it, principally vaccines. Donald Trump still is hardly ever seen with a face mask.

A president also establishes his staff’s priorities: “After their warnings had gone largely unheeded for months in the dormant West Wing, Deborah Birx, Anthony S. Fauci, Stephen Hahn and Robert Redfield together sounded new alarms, cautioning of a dark winter to come without dramatic action to slow community spread.

“White House Chief of Staff Mark Meadows, among the many Trump aides who were infected with the virus this fall, was taken aback, according to three senior administration officials with knowledge of the discussions. He told the doctors he did not believe their troubling data assessment. And he accused them of outlining problems without prescribing solutions.”

“The doctors explained that the solutions were simple and had long been clear – among them, to leverage the power of the presidential bully pulpit to persuade all Americans to wear masks, especially the legions of Trump supporters refusing to do so, and to dramatically expand testing.”

On and on the Post’s piece goes, along with the virus’ largely unchecked spread.