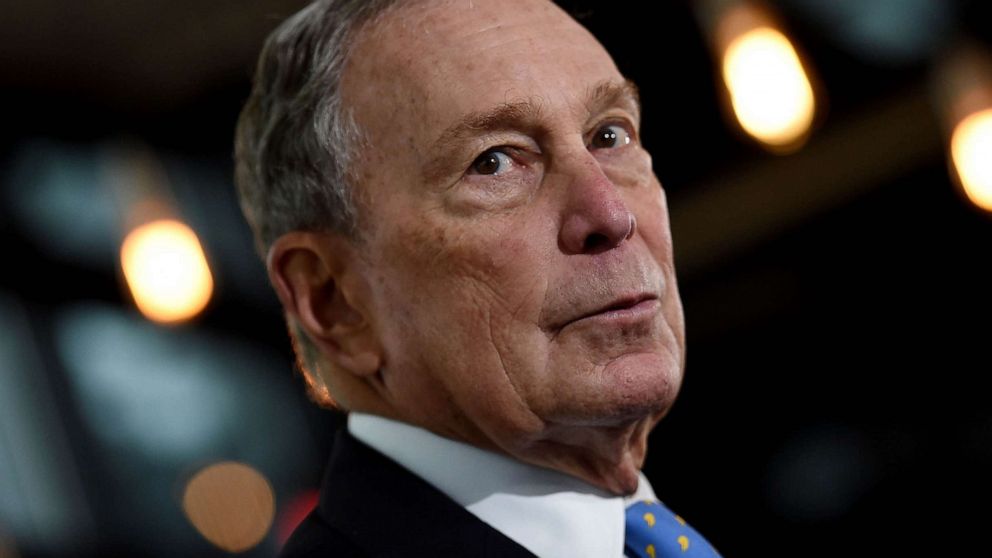 America is a special place and has to be recognized as such on a life-long basis, starting in grade school. Somebody who doesn’t live by that tenet, day by day and year by year, ought not to aspire to be President of the United States of America. Somebody like Michael Bloomberg.

We have now, unfortunately, the example of the booklet “Bloomberg’s friends and admiring colleagues compiled of his ‘wit and wisdom’ nearly 30 years ago.” It opens with the one-liner “Make the customer think he’s getting laid when he’s getting [expletive].” As soon as Bloomberg, the executive, learned of that tripe, he should have stopped it. Now, however, it’s surfaced to haunt his presidential campaigning.

“Language that might have flowed during the machismo-fueled 1990’s on Wall Street strikes a different chord during a nationwide political bid in the era of #MeToo.”

In any era, such tripe should have been squelched by an executive  worthy of being a leader. If Bloomberg couldn’t do that then, he needs to be viewed as a fatally tarnished presidential candidate now.

It simply isn’t funny.  Here’s the booklet itself.