The photo of the Supreme Court building in Washington, D.C., “protected” behind a wire mesh fence topped by barbed wire, really gets to you. The “framing”, of course, was added after the capitol riots on January 6, 2021.

The Supreme Court is where ultimate justice is rendered.  Anyone with a grievance that rises to the level of being heard by the nation’s courts can expect it to be resolved fairly by the nine-member Supreme Court if the dispute gets that far. The building’s entrance is topped by the words “Equal Justice Under Law”.

The Supreme Court building shouldn’t need protection. Instead, its occupants protect all of us. 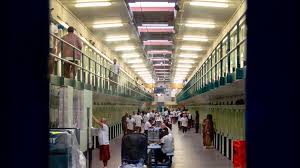