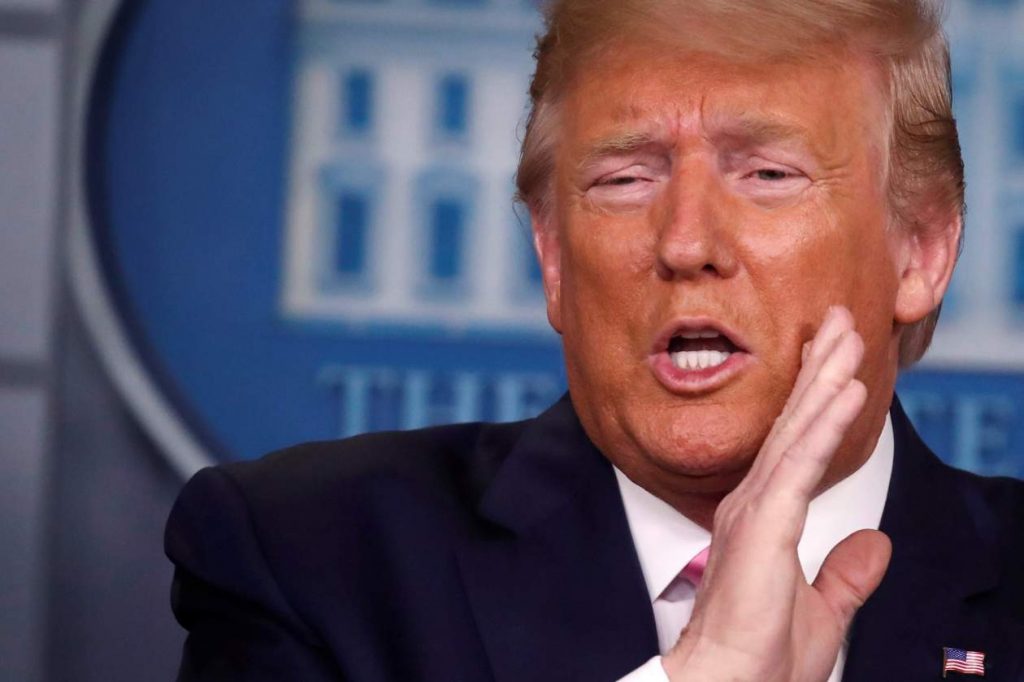 There are times when Trump’s handling of his nation-leading job seems as much prompted by whimsy as reality, and this is one of them.  We should be expecting more of the President – caution in the face of a health hazard that threatens us all. Yet the coronavirus is “the Democrats’ new hoax”. We couldn’t let that one pass by. That wouldn’t be fair to a nation whose apprehension is growing  over the prospect of the virus spreading from coast to coast.