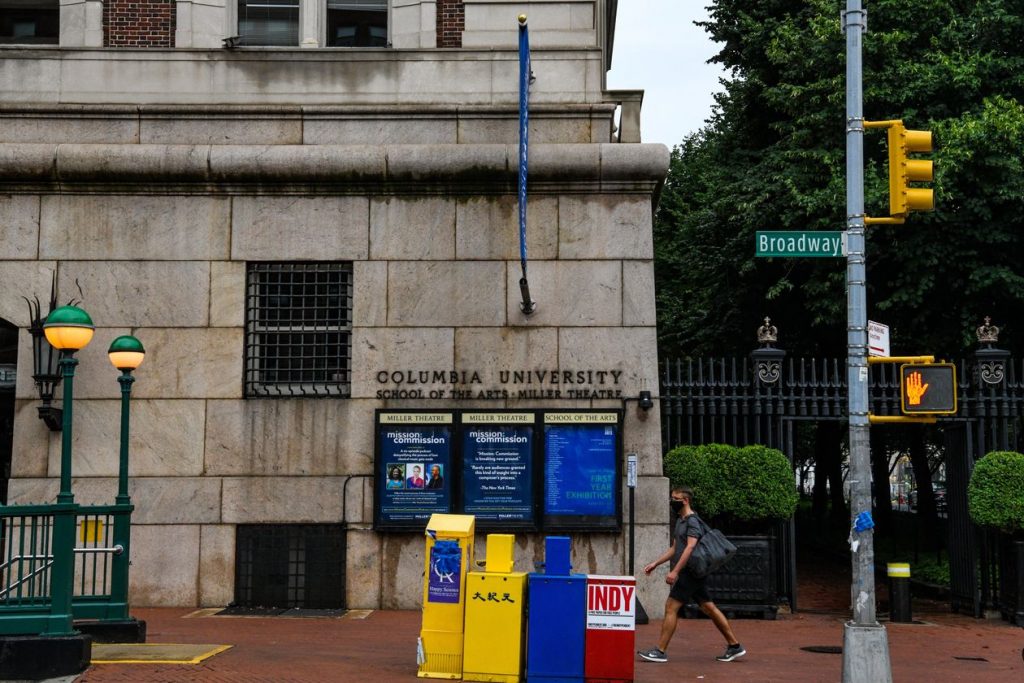 What’s fair about a college or university student loan program that leaves graduates facing virtually a lifetime of debt? This question is raised in a Wall Street Journal article “Financially Hobbled for Life”: The Elite Master’s Degrees That Don’t Pay Off”.

The writer of this post is retired now, but looks back on a college education that, thanks to devoted parents, after-class jobs and a reasonably priced school, left him free of any lingering student debt in the 1950s. The contrasting story of Zack Morrison, a 29-year-old filmmaker and Columbia University Master of Fine Arts graduate, is faced with paying off a student loan balance of nearly $300,000.

“Columbia University President Lee Bollinger,” the news story reports, “said the Education Department data in the Journal’s analysis can’t fully assess salary prospects because it covers only earnings and loan repayments two years after graduation. ‘Nevertheless,’ he added, ‘this is not what we want it to be.’”

That’s hardly surprising. Faced with the expenses of getting established in a career and having a family, if they can afford it, college or university graduates saddled with educational debt that dwarfs their salaries are in a really tough spot.

Morrison praises the quality of his Columbia master’s program but  wonders, “How the hell am I ever going to pay this off?”  That’s a fair question when his graduate student loans balance “now stands at nearly $300,000, including accrued interest. He has been earning between $30,000 and $50,000 a year from work as a Hollywood assistant and such side gigs as commercial video production and photography.”

Schools like Columbia have reason to be proud of their educational offerings, but their cost to students needs, it appears, to be reconsidered.