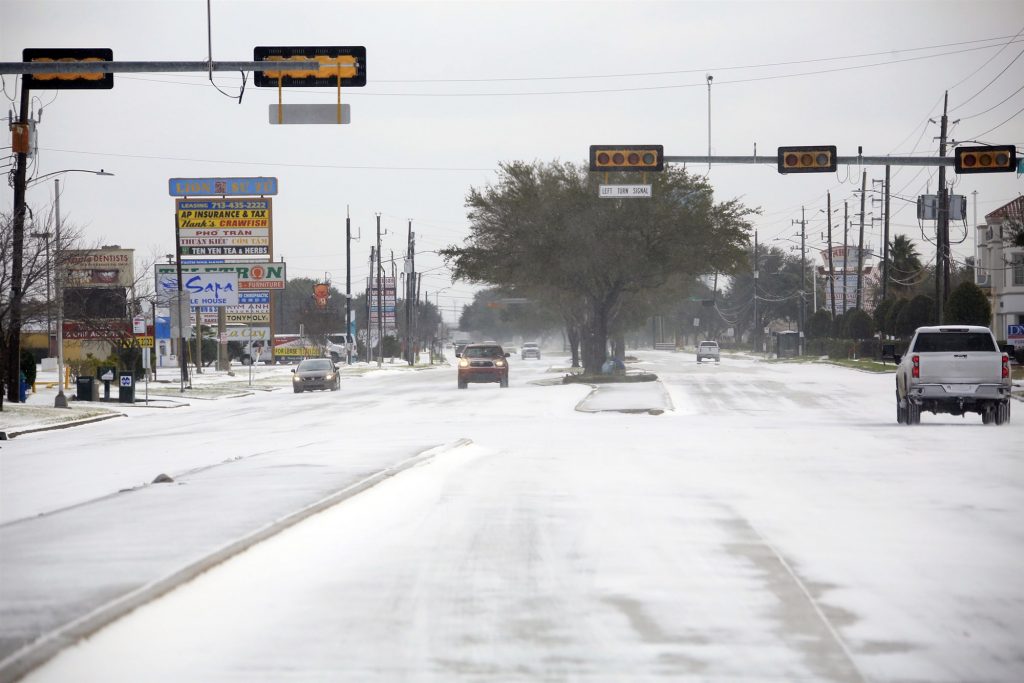 Texas being smacked with an unexpected, and largely unplanned for,  cold snap in February 2021, demonstrates how important it is to think more strategically than defensibly about one’s readiness for weather and other emergency situations.

Events don’t always unfold as we expect them to and it’s only fair that we limber up our readiness to deal with unexpected challenges.

“A cold snap unusually powerful for the state crippled Texas’ electrical grid this month,” The Wall Street Journal reported.  “It left more than four million Texans without electricity and heat, many for days in subfreezing temperatures, and resulted in 80 deaths.”

Regulators are now reviewing the state’s electrical grid, which functions largely utility by utility and has little tolerance for weather emergencies. Yet they occasionally occur, more frequently, possibly, with Earth’s changing climate.

When a utility “system” collapse occurs, it can hit very hard. “We need to make changes, and rethink, from the bottom up, how we deliver energy and keep it reliable, ” said Gina McCarthy, head of the White House  Office of Domestic Climate Policy.

“Rethinking” may well be the need of our times for many of us, not only Texas utility executives.

(In the photo with this post, note how the traffic lights on a Texas street were off, like the electric power everywhere else there.)