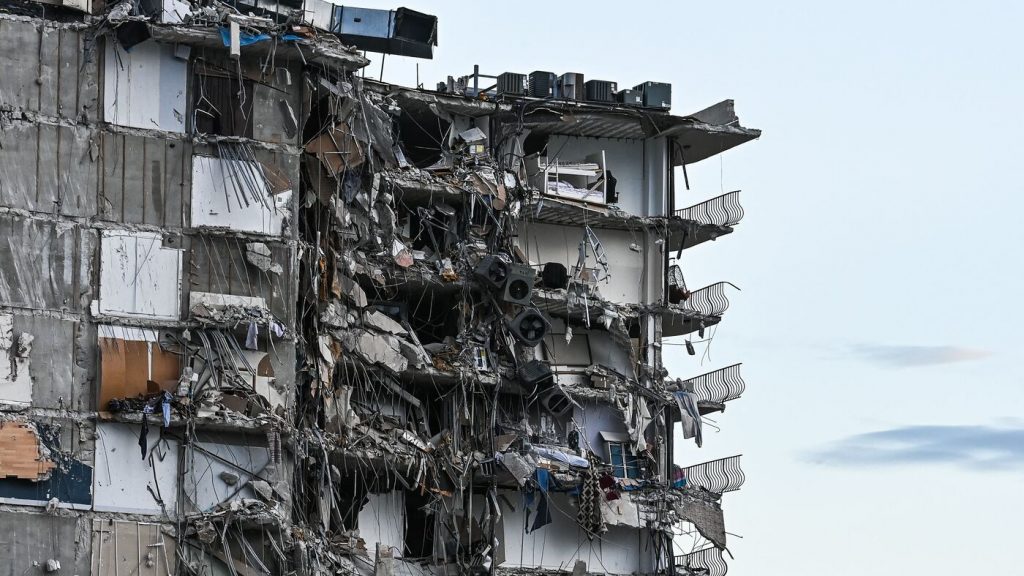 Condominium – An apartment building in which the apartments are owned individually. – American Heritage Dictionary

Okay, but who’s in charge? Who’s responsible for the upkeep of a condominium building and for the safety of the “owners” who have apartments therein. In all fairness, who was in charge, or should have been, at the Champlain Towers South condo association before part of the building collapsed into deadly rubble in Surfside, Florida?

The condo building’s setting on the Florida shore made it especially vulnerable to erosion and other environmental factors.

But who should have been seeing that the condo building’s condition was being tended to in a timely, effective manner? CNN noted that the condo owners “were facing $15 million worth of repairs”. These, of course, are merely rhetorical questions at this point in the collapse that apparently took more than 150 lives early one morning.  But they are questions that matter, deeply so.